Two global agreements – one focused on the protection of refugees and the other on migration – are in the final stages of negotiation between governments, under the auspices of the United Nations.  Each offers a rare opportunity to protect migrants from one of the biggest sources of displacement today – climate change. They are expected to be adopted in December 2018.

While the UN recognises that climate change is a cause for migration, countries are under no legal obligation to protect the rights of those affected by its consequences.

Through the following twenty stories and photos  by renowned photographer GMB Akash, we are taken into the lives of mainly Bangladeshi women who are survivors of climate-induced migration. It is the ultimate display of human resistance.

Over the next few decades, scientists expect 17 percent of the country’s land to be submerged, and 18 million Bangladeshis to be displaced by  seas. The country regularly suffers from deadly and devastating flooding, tropical cyclones, storm surges and droughts.

When a land that has been a people’s home for centuries disappears or becomes uninhabitable, through no fault of those who live there, what choices do they have and where can they go? These are questions that the international community currently have no answers for—and that’s neither fair nor just.

GMB Akash has a social media following of over half a million, has received more than 100 international awards and his work has been featured in over 100 major international publications.

The photo series was produced under the auspices of CIVICUS: World Alliance for Citizen Participation and an international coalition of 400 civil society groups campaigning for UN member states to recognise climate change as a key cause of displacement and a driver of migration. The UN will adopt its historic global compact for safe, orderly and regular migration in December 2018. 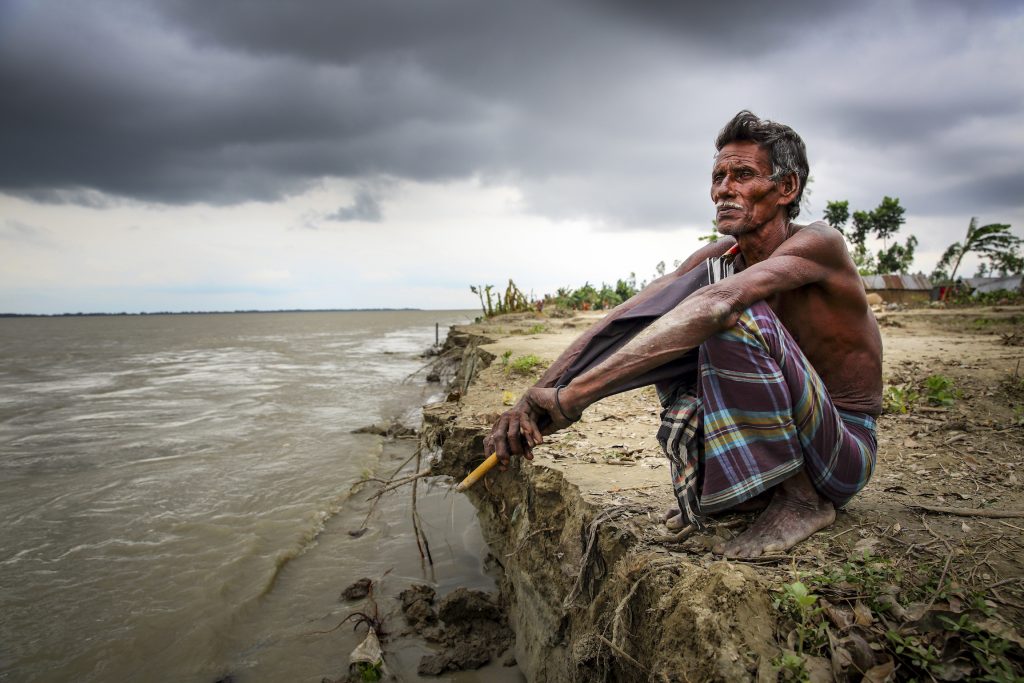 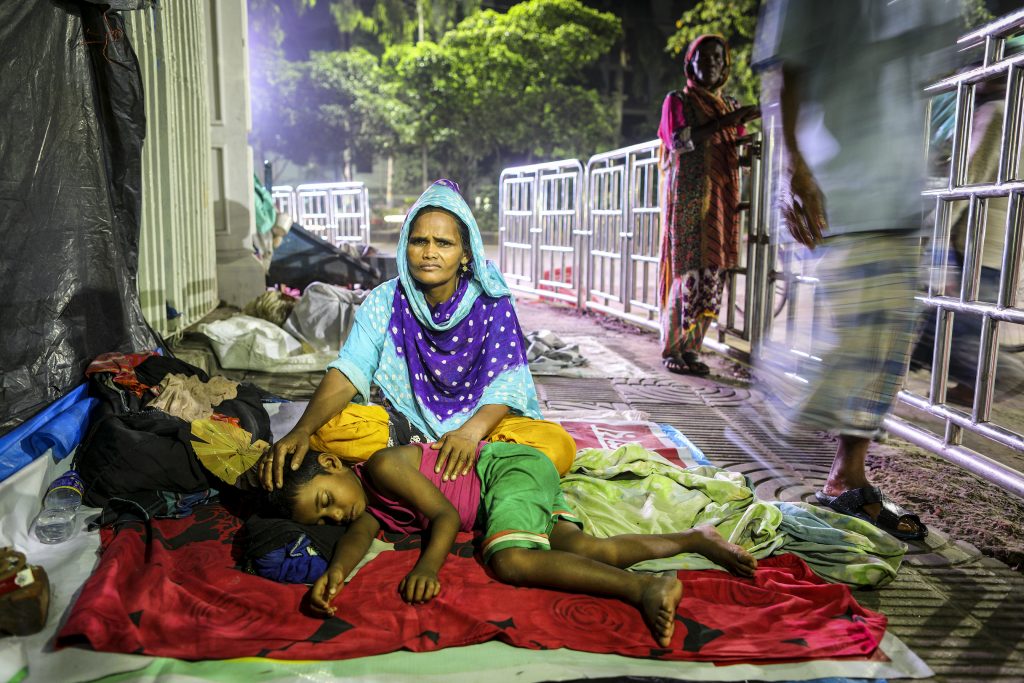 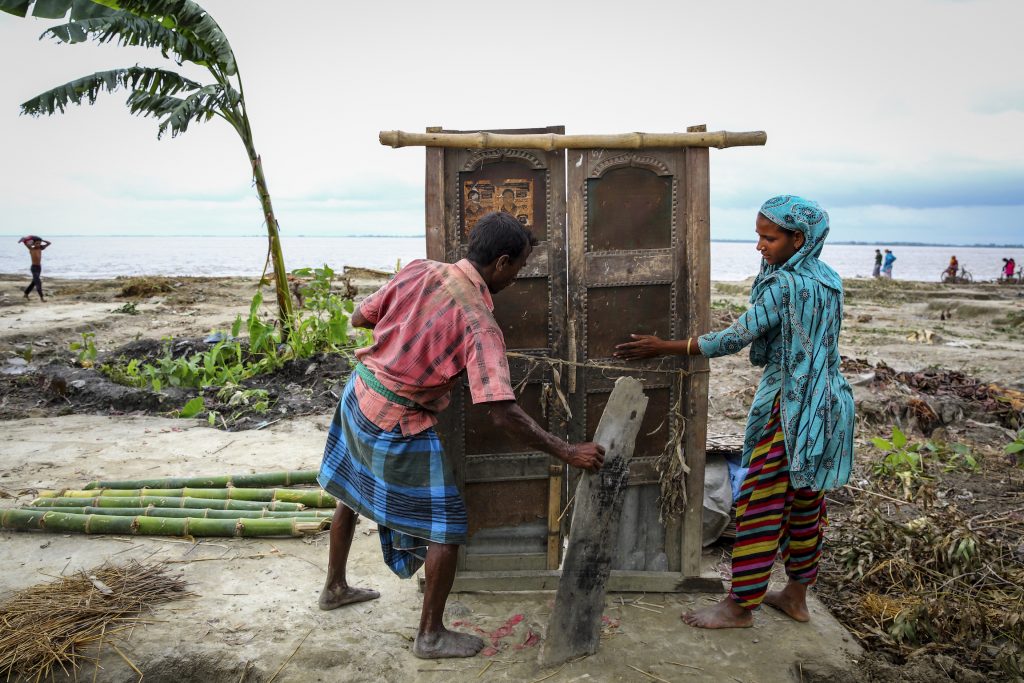 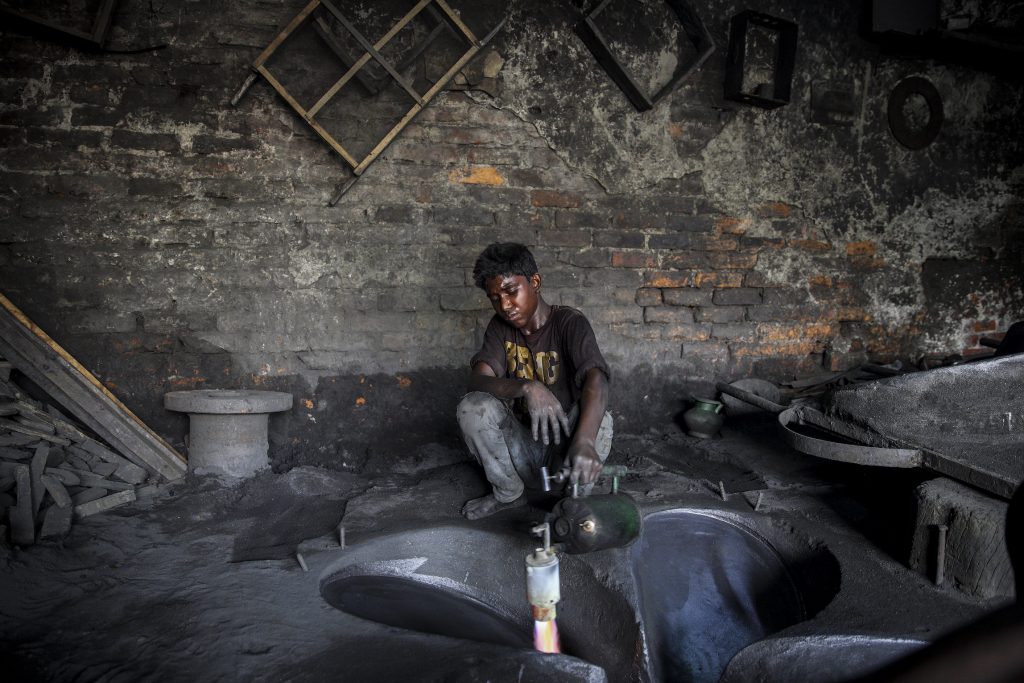 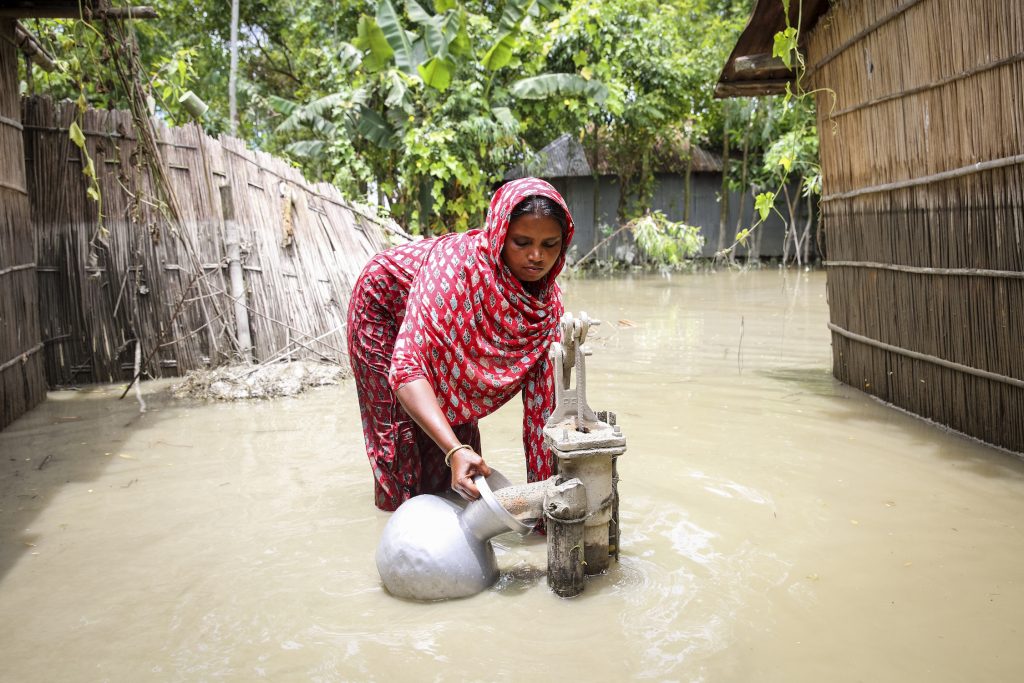 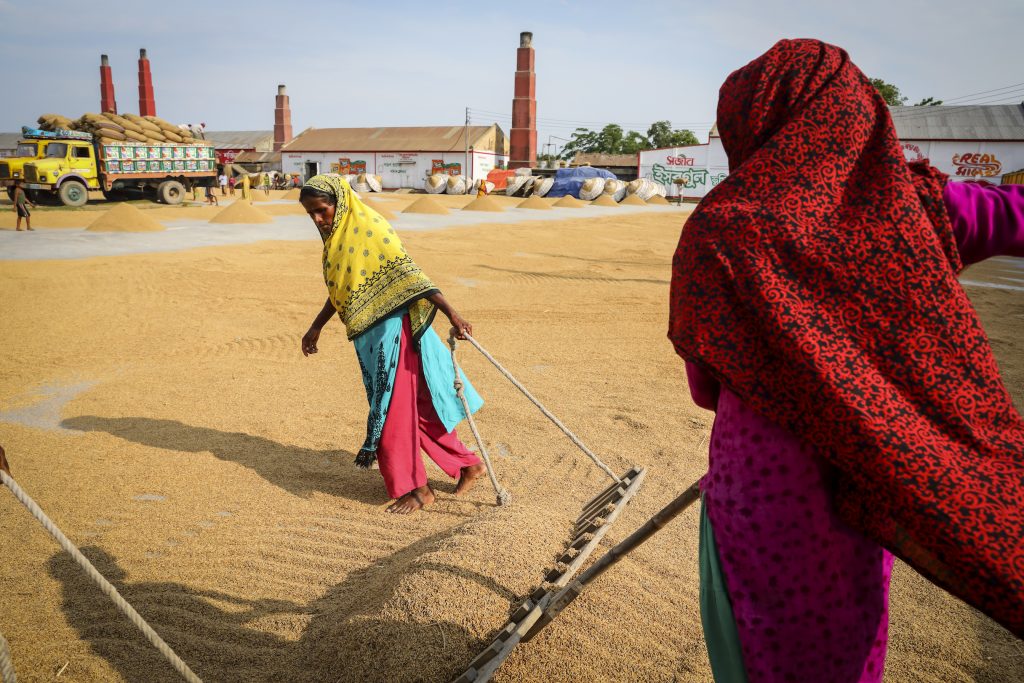 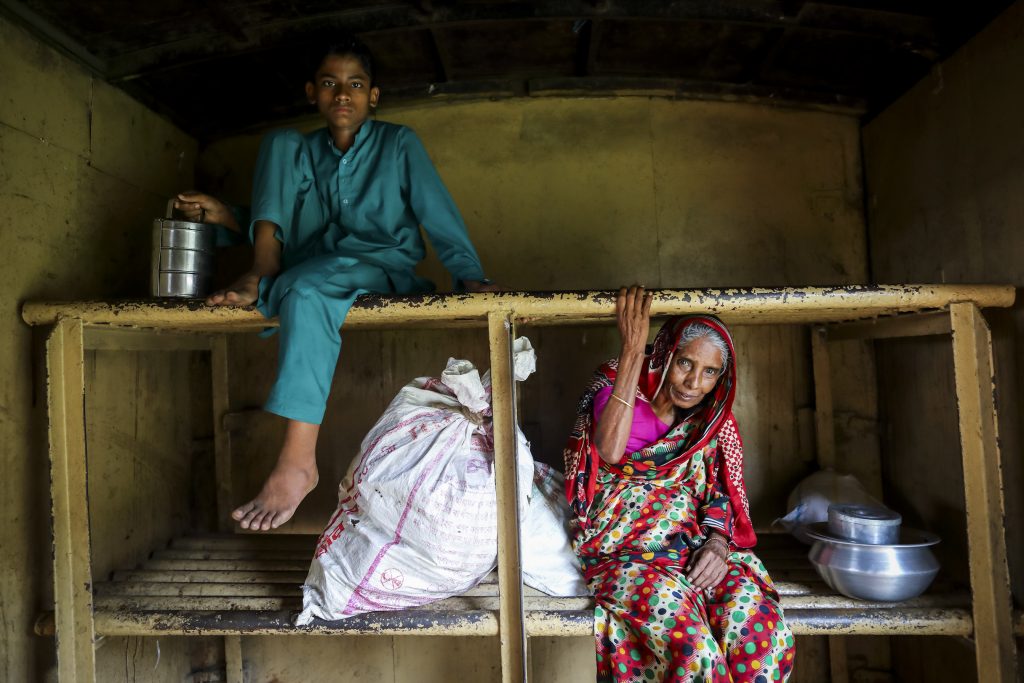 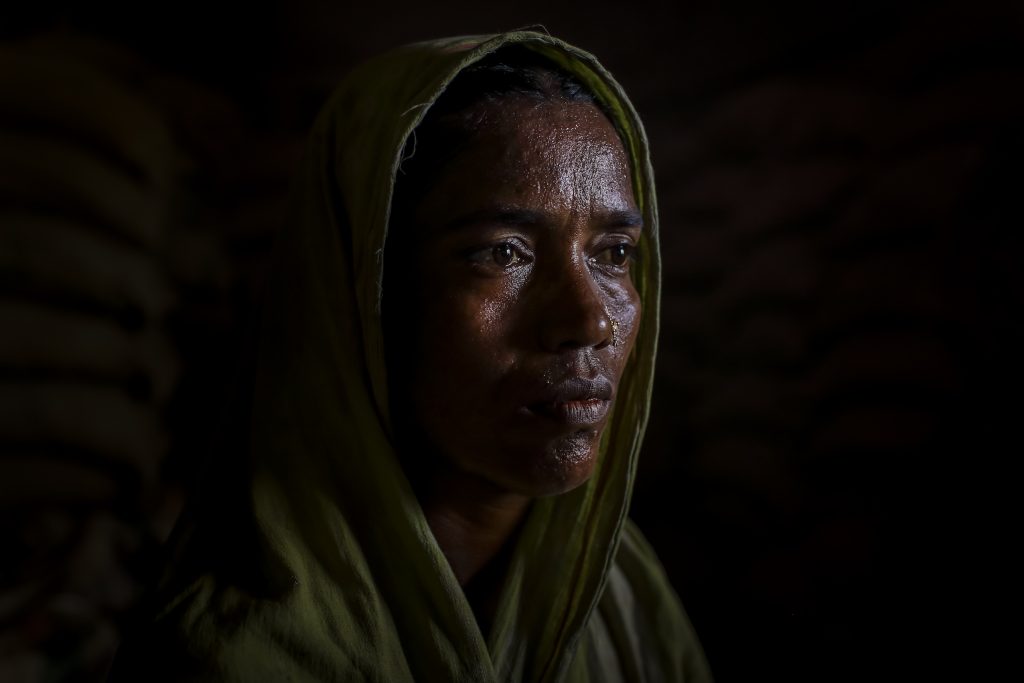 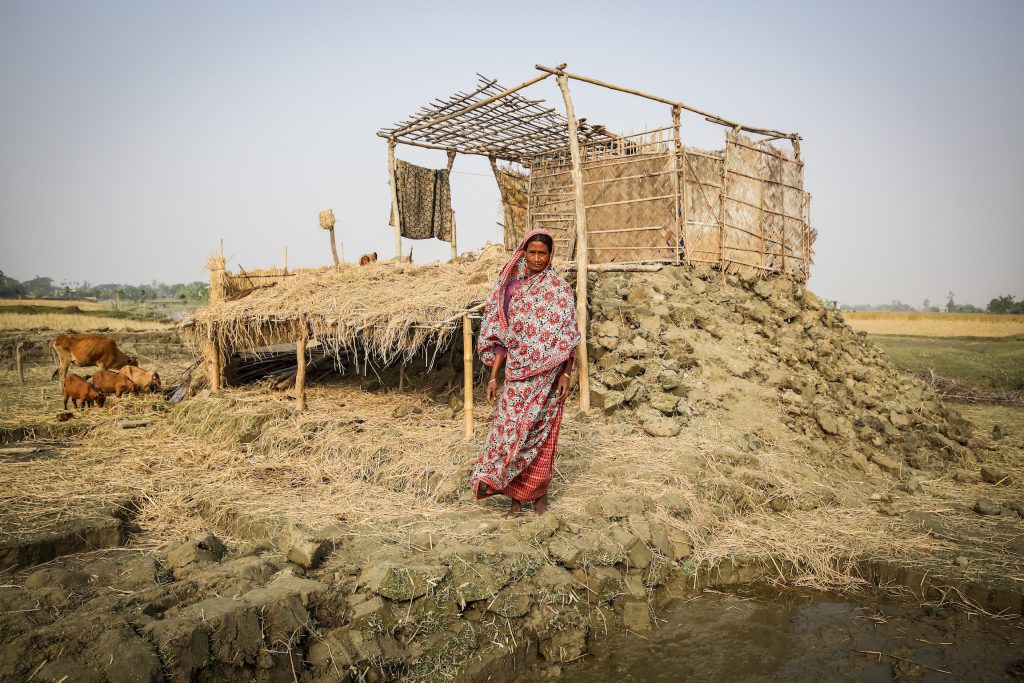 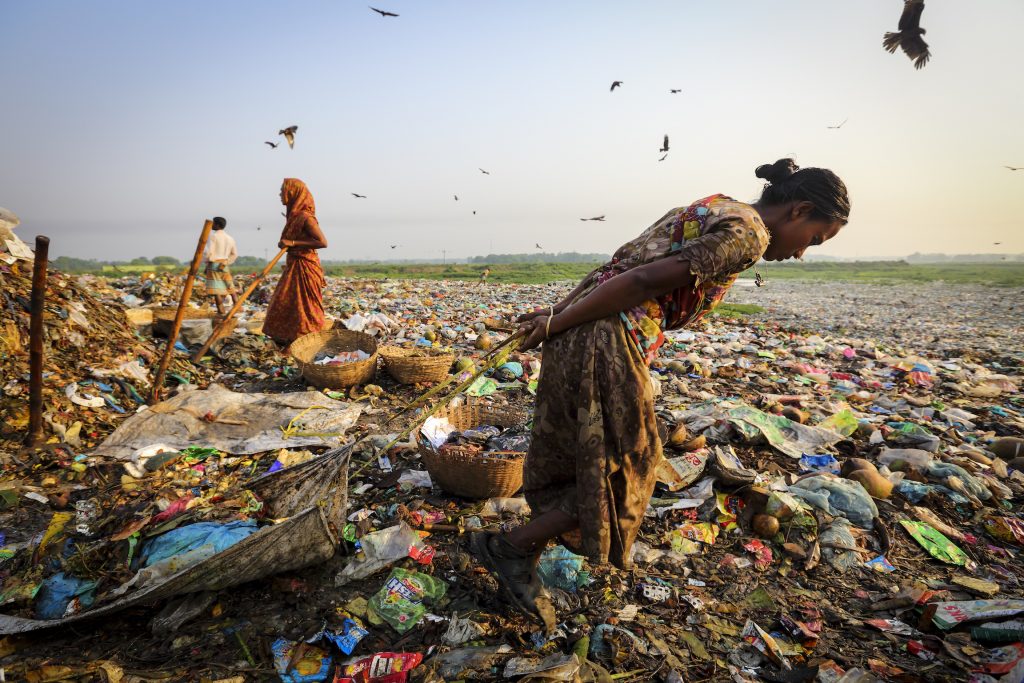 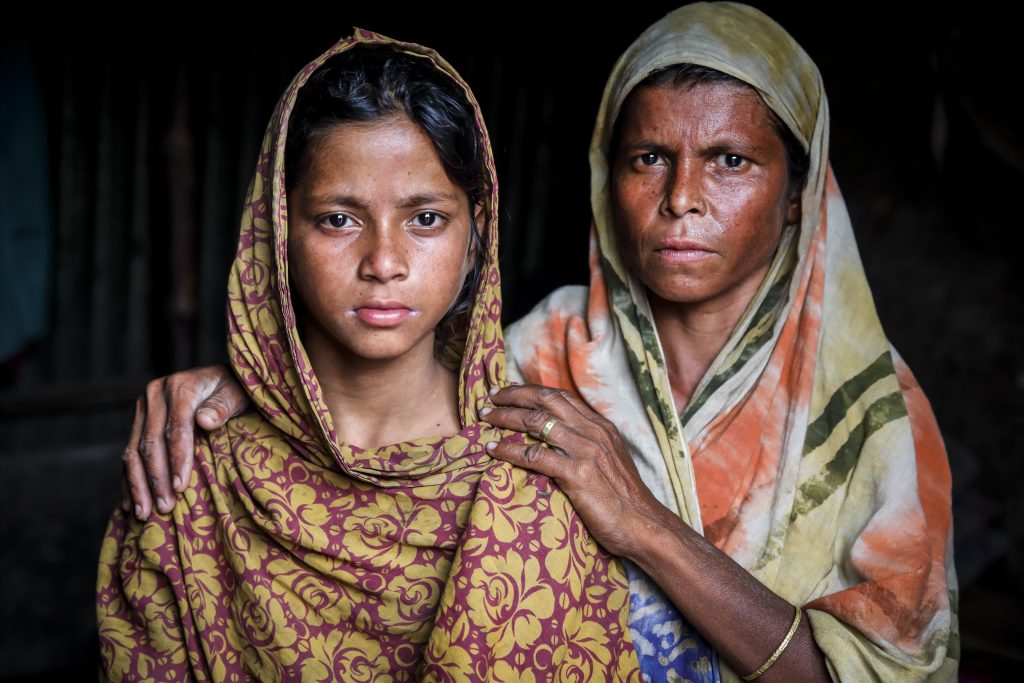 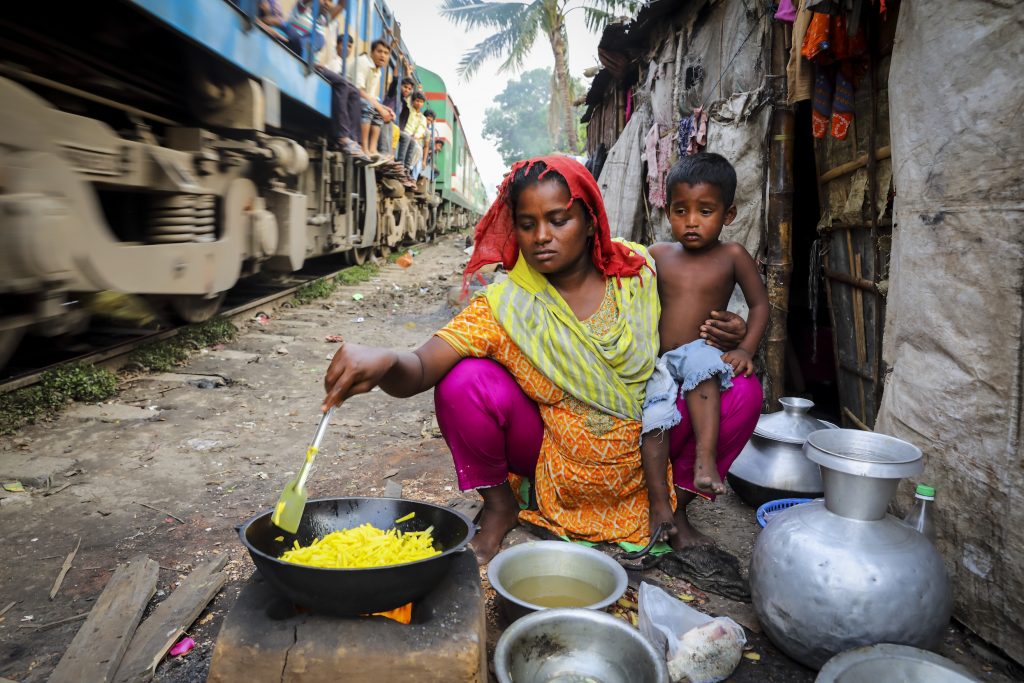 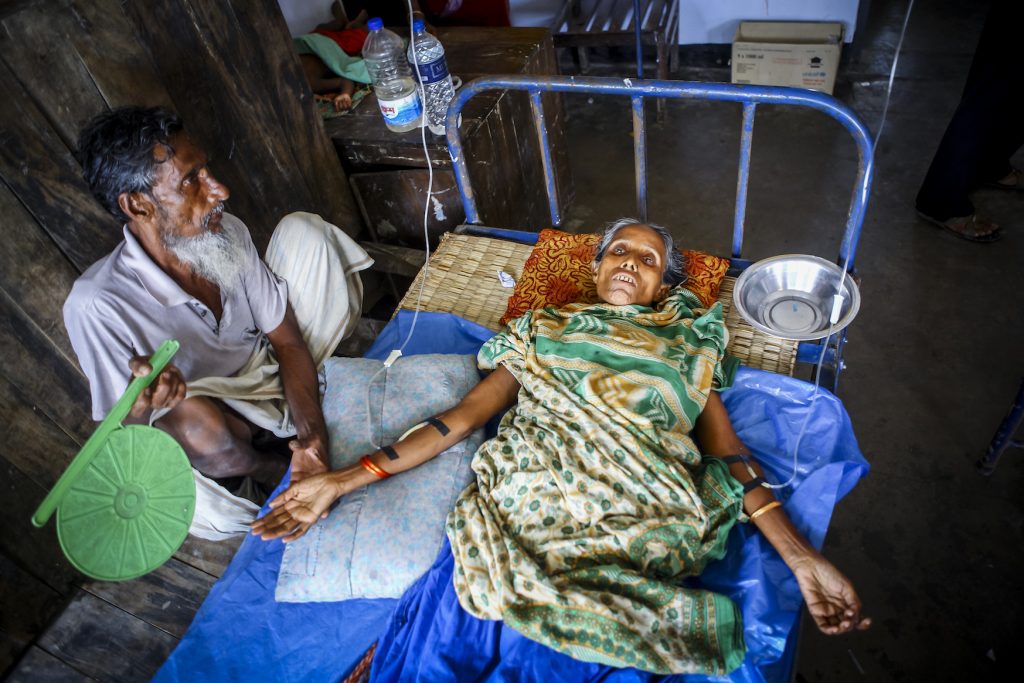 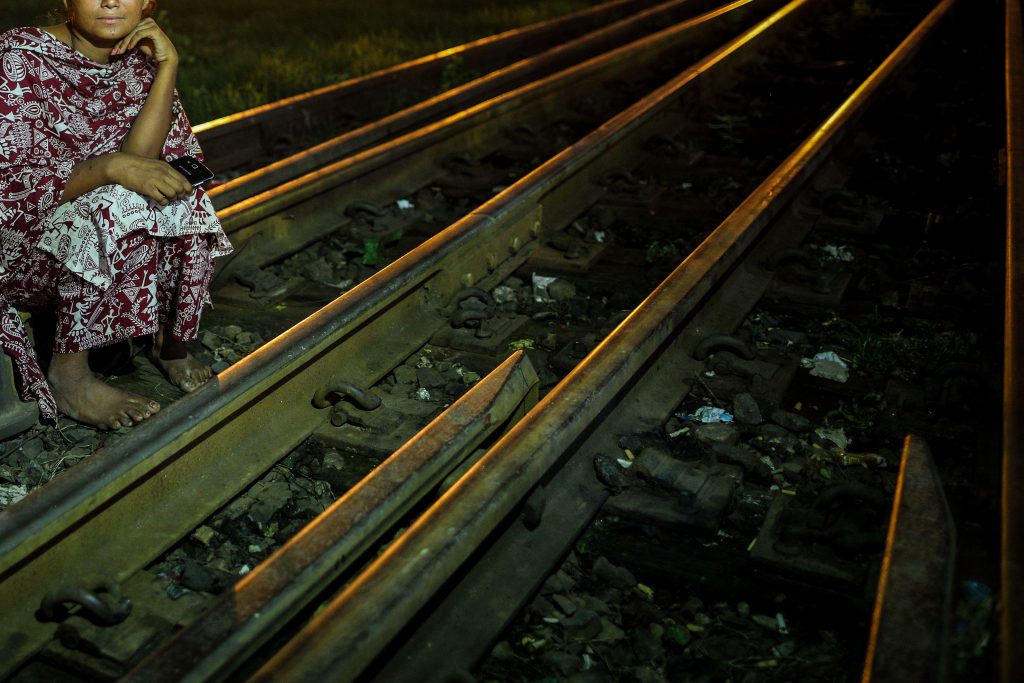